Hardware in the Loop: Training Robot Contact in an Unstructured Environment 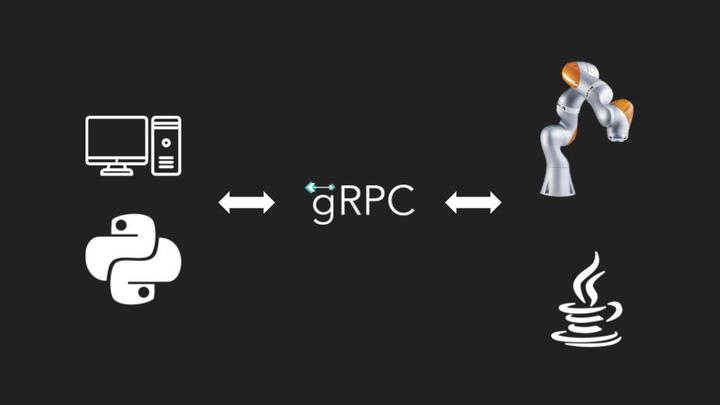