Tip of the Day: Automate Google Lighthouse Tests on Your Netlify Build Pipeline 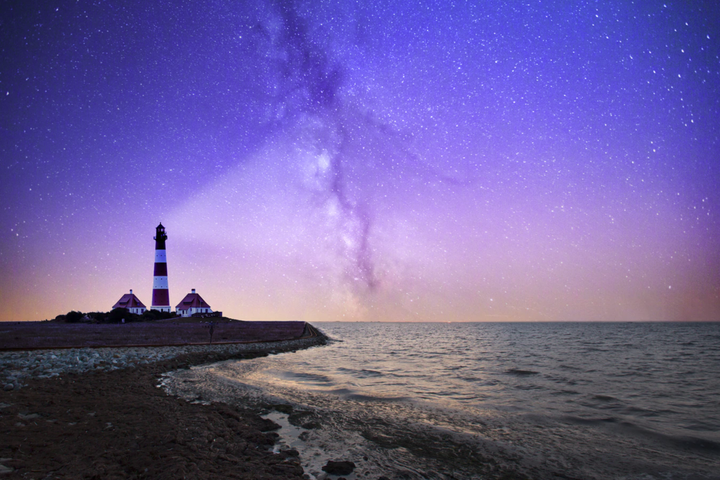 Google Lighthouse is an automation tool for auditing and improving the quality of web pages. Measured metrics include performance, accessibility, SEO, and best practices. It also has a CLI app for command line automation.

Netlify is a platform for modern static website deployment. It’s one of my favourite tools for hosting and testing websites and documentation (e.g., my site and AON3D’s documentation).

With the goal of automating all my workflows, I wanted to combine my site’s Lighthouse audits with a local build and testing pipeline. Fortunately, Netlify also offers a CLI that replicates the hosted build process and can deploy to obfuscated URLs for previewing and testing sites.

Instead of pretty-printing the output, the Netlify CLI can be flagged to output to JSON. With a little help from the fantastic jq (a lightweight and flexible command line JSON processor), we can create a pipeline that automatically performs the following:

From the command line, it simply looks like this:

Broken down, we have:

This website’s repository contains a Makefile that uses the above process in a production setting.