New PC Builds: How My Mission for a Smaller Desktop PC Resulted in Building Two Systems 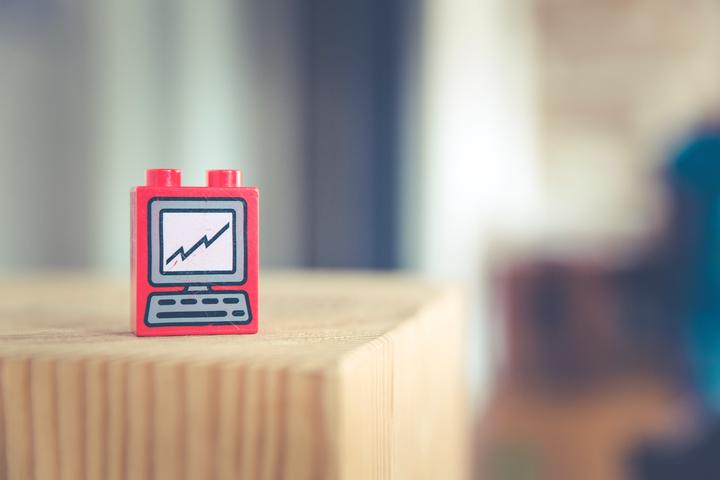 Building PCs is one of my favourite activities. From the planning to the assembly process, to the first time it boots, it’s an absolute thrill ride.

Earlier this year, I wanted to both upgrade and downsize my current computer setup. For the past 5+ years I have been running an Antec Solo case with parts that were decently powerful enough that I could (moderately) keep up with PC gaming and some machine learning. But now that I was done my PhD and had plans to reorganize my home office, this system was too big and it was time to downsize my primary machine.

So my requirements were pretty simple: upgrade my PC to be powerful enough for the next generation of gaming (i.e., Half-Life: Alyx) and hobbyist machine learning, while being small enough to eventually fit inside my living room TV stand. As such, I settled on the COOLER MASTER Elite 110 case and the challenge of building a mini-ITX system.

As a cost cutting measure, I originally wanted to reuse my existing GeForce GTX 960 video card and only upgrade when I was ready to take the plunge into VR gaming. I had the perfect plan, I built my parts list in PCPartPicker and check for conflicts, and all looked good. I purchased everything and started assembling, and then it all went wrong…

My old video card didn’t fit… Apparently, there are multiple version of the EVGA GeForce GTX 960 2 GB, and I had the larger version but had selected the smaller version in PCPartPicker. Lesson learned: enter parts by SKU number and not just their name. So to solve this problem, I bought a GeForce GTX 1660 Ti that would fit.

The rest of the build went well, but WOW, mini-ITX cases are small.

For now, the little enclosure fits nicely inside my old IKEA MALM desk, but is ready for a future where I may give up my home office for it to become an extra bedroom.

While my original idea for a smaller but powerful PC build went well, I was left with a bunch of extra PC parts. My original plan was to Reuse, Reduce, and Recycle, but the only component I ended up reusing from my original PC was my modular PSU. With basically a full PC worth of parts, I figured it would be a good opportunity to build a home theatre PC (HTPC).

Once again, I wanted this enclosure to also fit inside my TV stand, but with the constraint that it had to be an ATX enclosure for my old motherboard. There isn’t actually a lot of choice for horizontal ATX cases, but the Silverstone GD09B case just fit. After finding a used Corsair CX 430 PSU, I was ready to go.

Compared to the mini-ITX build, this enclosure offers so much space to work with and was a pleasure to assemble. In the previous build, I had discovered rubber anti-vibration fan mounts which revolutionized my fan mounting experience and I had the pleasure of using them again.

As a hardware engineer, one aspect of PC building that I’m always amazed by is part standardization. My original motherboard, an Asus P7P55D-E PRO, is many years old. It was actually one of the core reasons for a full PC upgrade, because it was difficult to find compatible CPUs or RAM. But yet, even in my brand new case, the motherboard’s IO shield fits.

Here’s the full parts list for my new HTPC: